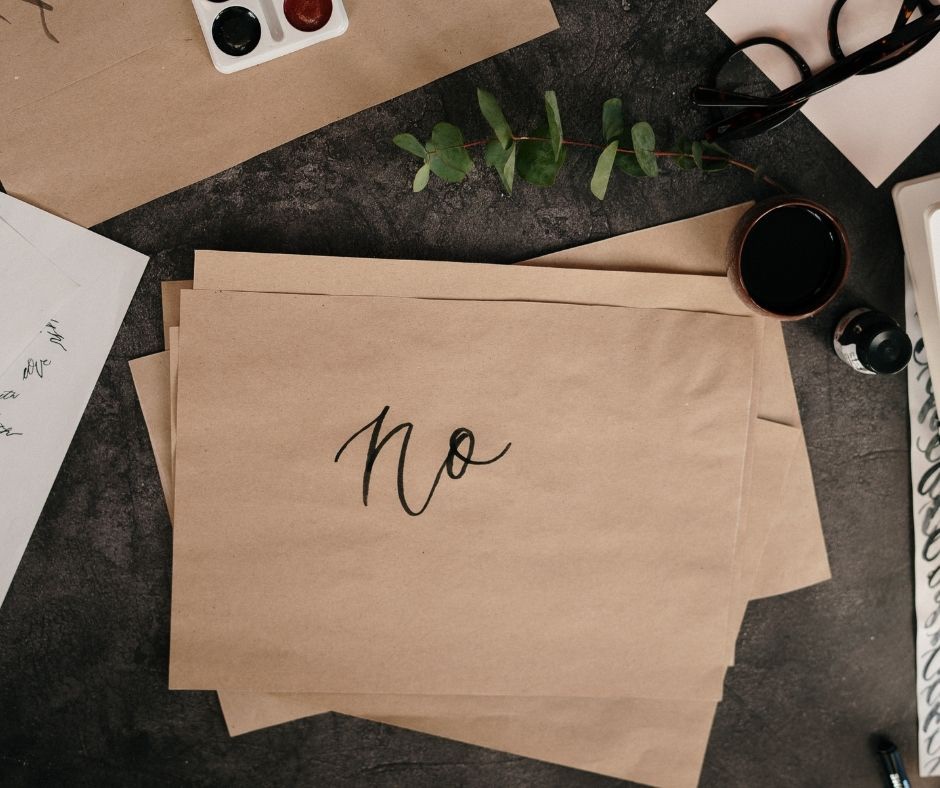 This week I’m going to take a deeper look at some of the primary emotions and how they serve us.

Disgust is the primary emotion that indicates when we perceive something offensive. On an evolutionary level, disgust repels us from things that might harm us – such as rotten food, bacteria, excrement. But we are also known to experience moral or social disgust, for instance a reaction to racism or cruelty. While the former distances us from physical things that might contaminate us, the latter seems to work by distancing us from people whose actions or ideas we perceive to be harmful.

Disgust ranges from mild dislike on one end to loathing on the other, and can often be accompanied or followed by anger. What’s interesting is that at least some forms of disgust seem to be learned, with young children not expressing disgust until they reach school age, and different cultures or groups finding different things disgusting, e.g. food.

A signal of repulsion

Disgust is often triggered by our senses, in particular expelled bodily fluids (vomit, blood, sneezes). Also: injuries, anything dead, rotting or contaminated / diseased; foods, particularly from other cultures; certain animals or insects; things / people we perceive to be ugly or even an ‘ugliness’ of ideas or actions.

Disgust works by giving you a ‘stay away’ message which can keep you safe from potentially harmful situations or even keeping you away from people or groups you consider to be morally or socially tainted. Disgust varies from group to group, and even person to person – for instance, some people love eating snails, while others are horrified.

When someone experiences the emotion of disgust, they typically have a wrinkled nose, lowered eyebrows, and narrowed eyes. They might put their hand out as if to push away the source, or take a step back. They might even cover their mouth to fend off nausea. They are likely to choke, gag or make a sound of revulsion (ew, yuck). Internally they may feel nauseous in their throat or stomach, or actually be sick. Physically disgust sees a lower heart rate and reduced tension, and triggers a release of cortisol, the stress hormone.

Disgust is a defence mechanism

Disgust serves us by alerting us to contaminants and motivates us to reject them. It’s of great benefit to us to avoid potentially dangerous things, and can keep us safe and healthy. However, when it concerns ideological disgust, avoidance of people or groups we deem to be morally or physically disgusting can be very harmful, leading to ostracism, bullying, discrimination and intolerance.

When you notice the emotion of disgust, take a moment to observe if this is connected to your physical safety, or if it’s a learned response to a cultural or ideological belief. This can give you information about your values, as well as potentially conditioned ideas.

It’s interesting to note that when it comes to people who we care about, our threshold for disgust changes. For example, when we see a loved one experiencing something we would normally consider disgusting (bleeding, being sick, injured etc), instead of moving away we are inclined to help. We may still notice a degree of disgust but we are able to set it aside and help reduce their suffering – changing a baby’s nappy or taking care of an injury. This interaction of overcoming disgust and offering support is a bonding one that can deepen the social connection.